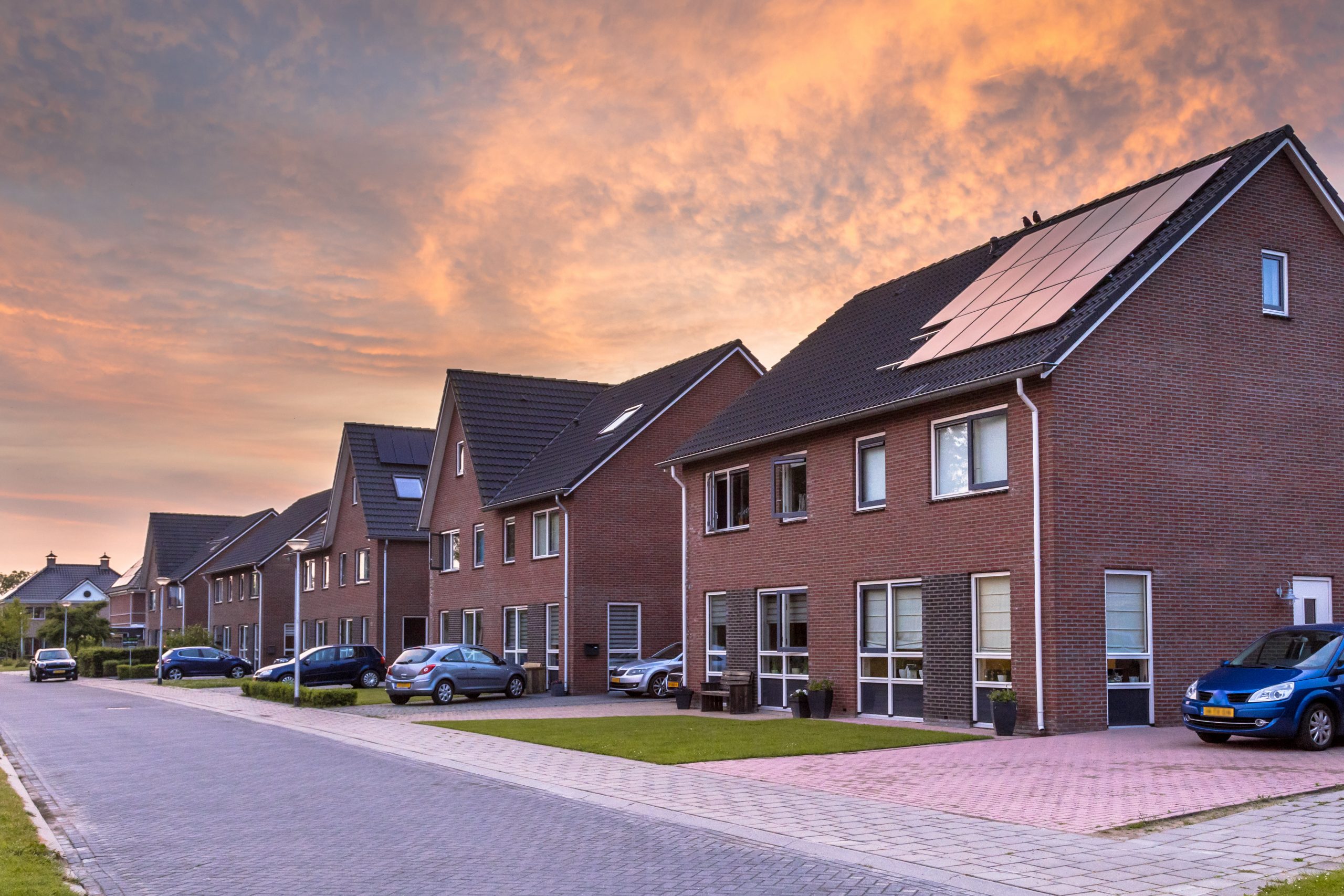 Driven by an EU directive, a new support scheme is currently being developed to encourage greater adoption of low-carbon electricity generation by home and business owners using technologies like solar panels in Ireland. The public consultation for the scheme that took place in February is currently under review. The scheme, which will replace the current pilot scheme offering a grant of up to €3000, is expected to commence in July of 2021 according to the consultation. However, a date is yet to be confirmed by the Department of the Environment, Climate and Communications.

According to gov.ie, micro-generation is defined as micro-generation technologies, including micro-solar PV, micro-hydro, micro-wind and micro-renewable CHP with a maximum electrical output of 50kW. It is designed to primarily service the electricity needs (‘self-consumption‘) of the property where it is installed.

The new support scheme aims to encourage more citizens in Ireland to generate their own renewable energy on a small-scale, for example through a solar PV system. Currently the Government defines small scale as anything up to 11 kilowatts. This would be a very large solar PV system (~30 panels). The scheme, whilst encouraging self-generation and consumption, will also aim to allow the consumer to sell any excess electricity. It intends to make sure that the consumer will receive a fair price when they sell the excess into the grid.

So why a Microgeneration Support Scheme?

The ‘Electricity Directive’ within the EU’s Clean Energy Package sets rules for the generation, transmission, distribution, supply and storage of electricity. It aims to increase consumer choice by including consumer empowerment and protection aspects. The Directive will be applied in Ireland from January 2021. A key element of the Electricity Directive is to prescribe legislation that will empower consumer participation in the electricity market. Micro-generation is a key aspect of ensuring this consumer empowerment in the renewable energy market.

The Climate Action Plan (CAP) also indicates how the challenges around microgeneration need to be identified and addressed in order to support Ireland in reaching its 70% renewable electricity targets by 2030. The micro-generation scheme is a commitment within the CAP, made by the previous government. By supporting community and citizen participation through this scheme, Ireland will be a step closer to achieving a net-zero carbon economy.

Eamonn Ryan TD said: “This scheme will allow people and communities to become active participants in the energy transition. By producing and selling their own electricity citizens, farmers, business owners and community organisations can save on their energy costs and reduce their carbon footprint.

The Scheme will aim to ensure that the consumer is offered a fair price for excess grid electricity produced by their small-scale microgenerators. However, micro-generators must meet a set of criteria including minimum energy efficiency requirements for their properties, in order to qualify for the scheme. The property in question must have a minimum BER rating of C, which is also the current criteria for the SEAI solar grant.

Therefore, if you have met these criteria to qualify for the SEAI grant, then you will have a sufficient BER rating for the proposed micro-generation scheme. Furthermore, there will also be restrictions in relation to how much electricity you can export back to the grid. This is due to the fact that the scheme aims to encourage self-generation and consumption of renewable energy.

How will the scheme work?

The CEP is expected to decline over time as the cost of installing a solar PV system drops, as shown in the chart below.

Did you know that solar is the most cost-effective renewable energy source for microgenerators here in Ireland? Depending on the size of the solar PV system installed, you could be exporting and receive money back for nearly 30% of your generated energy. This is because the typical self-sufficiency rate of a PV system is roughly 60-70% (this can be higher with the addition of a storage battery). Therefore, depending on factors such as your energy needs and the time of year you could be exporting a significant amount of electricity back to the grid and making a profit on these exports.

While most domestic solar installations do not supply all of the electricity needs of a home, (self-sufficiency levels) there can be times when they supply more energy than is needed. A system with a battery will store this excess, however, even then there could be grid exports. For example, a system on a sunny summers day will be at its peak generation capacity. If the house is empty or low usage on this day, there will be a significant amount of excess electricity produced.

When your solar PV panels generate electricity that is surplus to your requirements, you will be able to sell this energy back into the national grid for use by other homes and businesses. This in turn can help offset your energy bills, or recoup some of the cost of investing in renewable energy. It helps to reduce the payback time of the investment on your PV system. Depending on the size of your solar PV system, you could gain an additional €400 – €1400 in savings per year by exporting your excess electricity to the grid. *

*This is based on specific system configurations, the calculations for these figures are available here.

So how will the micro-generation scheme impact the SEAI solar grant?

As mentioned above, the Sustainable Energy Authority of Ireland (SEAI) has several grant options for people looking to make their homes more energy efficient. The SEAI provides these grants on behalf of the Irish government. They aid with the costs of things such as solar PV installations and EV charger installations. Both these products are supplied and installed by SolarShare. The grant for solar PV could save you up to €3000 on the cost of your PV system.

The SEAI’s Solar PV Pilot scheme was always a temporary measure to stimulate the PV market ahead of the introduction of the micro-generation scheme (the target launch is July 2021). It’s unlikely to happen that soon, but the EU directive demands that it happen before the end of the year. Therefore, even if you have not completely made up your mind on getting solar panels you should secure the €3000 grant now.

If you act quickly, you will be able to reap the benefits of both the SEAI grant and the micro-generation scheme. You will be able to have solar panels installed in your home at a subsidized cost with the grant. Furthermore, you will then be able to sell excess electricity to the grid once the micro-generation support scheme is introduced. It is a win-win situation, act now to get the best price on the cost of your solar PV system.

Once you apply, your SEAI grant will be available for you to draw down right up until the end of 2021. This will remain true even when the grant itself is closed to new applicants. The application process is really easy. You get an answer in 24 hours. So all you need to do is first get a quote from SolarShare for your optimum solar installation and then just follow our simple three step guide to the SEAI Grant.

Contact us today for a free quote, let us help you start your journey to zero-carbon living! 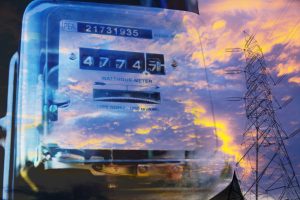 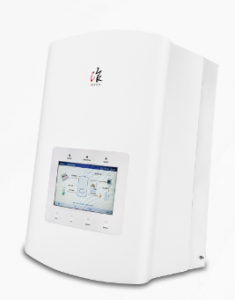 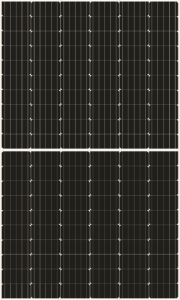 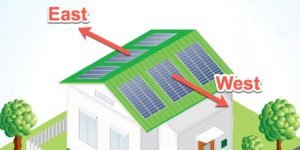